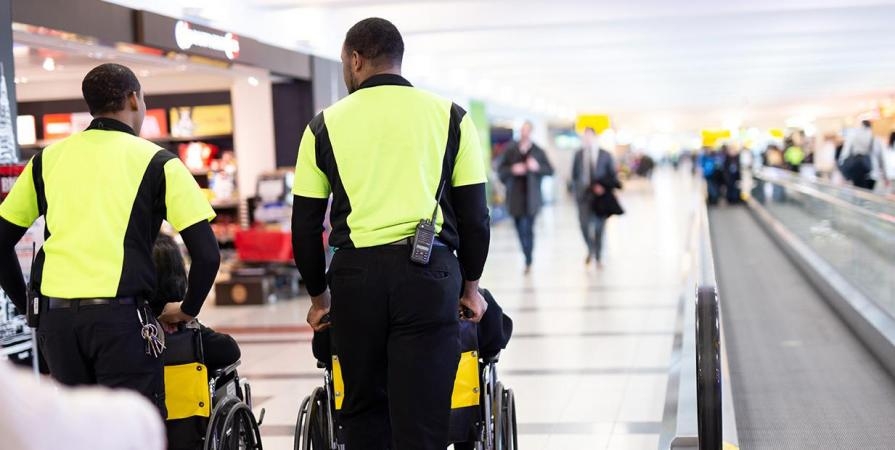 After six months of tests at the offices of one of Ferrovial’s main clients, the project’s success has been confirmed by its optimal functioning in office spaces, on rooves, and in underground parking lots, demonstrating the reliability of the system.

The system manages to cross movement information collected by smartphones sensors with the intensity of Wi-Fi signals to determine its precise locationinside a building where GPS coverage is scarce or absent. That way, it’s not necessary to install extra infrastructure (except in dead zones) to locate a mobile device with a margin of error less than 3 meters.

This technology will now be available for Ferrovial's contracts that show interest in its applications. Such is the case, for instance, of customer service and the guide service for people with reduced mobility at airports.

To be able to offer the services of the web: www.situm.es and be able to administer the page, Situm Technologies, S.L. and, where appropriate, other companies related to the provision of the services contained on this website, will store certain information on your computer through the use of cookies.